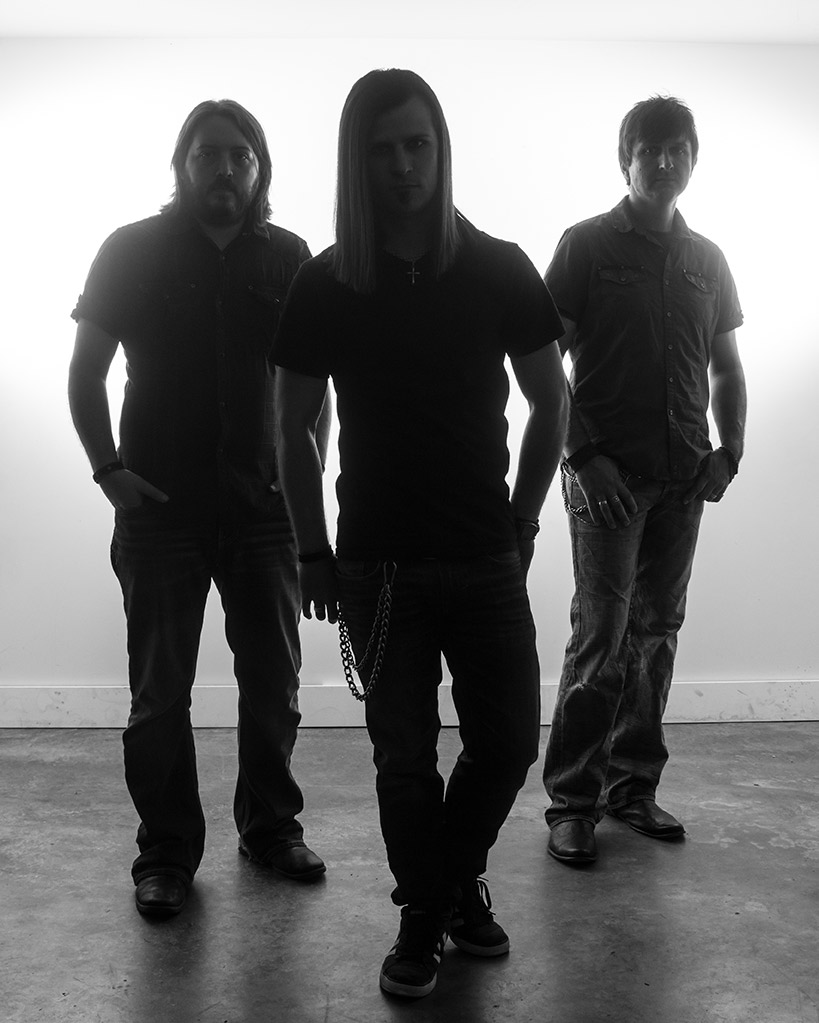 In a world where disinformation outsells truth, Ages Apart writes honest music. They speak the minds of their fans, screaming at full volume the whispered fears and guilty secrets of a disenfranchised generation.

In 2009, Ages Apart balanced beauty and aggression on their critically acclaimed debut release Can You Hear Me and brought a fresh new voice to the Active Rock genre. Guided by veteran producer Travis Wyrick (P.O.D, 10 Years, Pillar), Ages Apart achieved a sound both daring and familiar, at times introspective and at others furiously emotional.

Now, Ages Apart returns with their widely anticipated sophomore release S.T.A.T.I.C.—an intense and multidimensional narrative of a broken society. Interpret the lyrics as eulogies to lost relationships, or as political and spiritual polemics. Every listener will hear something personal and feel something unique.

The Black and White Magazine calls Ages Apart “timeless,” and Ed Jones Productions in Nashville raves, “This is what Rock & Roll dreams are made of.” Indeed it is. Lyrics of truth, meaning , and inspiration; delicate melodies and unrelenting backbeats; S.T.A.T.I.C. captures the essence of Rock’s golden era and brings it into the 21st century.